The Paddock Stakes and Sun Met were mentioned by the high-riding Mike de Kock as possible engagements for Saturday’s Gr3 Yellowwood Handicap winner Queen Supreme. That’s fighting talk from the multiple champion trainer after his 4yo daughter of Exceed And Excel had demolished her opposition at her first attempt at stakes opposition and beyond a mile.

“She’s a proper racehorse and she certainly looks Gr1 material. She is owned by a whole bunch of good friends. Isn’t that what it’s actually all about?” chimed De Kock as he reached the summit of a memorable day at Turffontein, that started with the Boks setting the tone down at Yokohama.

Callan Murray has put the memories of a trying overseas campaign well behind him and he was a mere passenger as he booted home his fourth winner of a cracking day at the office.

The Irish-bred Queen Supreme (12-10) opened her stakes account in style off a solid formline of 3 wins from 4 starts when she cruised into the lead and won easily by 4,25 lengths in a time of 112,72 secs under her 52kgs.

Ronnie’s Candy and KZN visitor Roy’s Riviera ran into the trifecta in another race. The 1800m contest was run slowly early and turned into a dash for home – the 400m to finish time was considerably faster than the same segment in any of the other races on the afternoon.

Bred by Thomas Hassett, Queen Supreme is a daughter of the unraced Gone West mare Call Later, who has now produced three Stakes winners including Be Ready, a son of New Approach who won the Listed Flying Scotsman Stakes.

Queen Supreme was purchased as a yearling at Goffs by Mayfair Speculators for €130 000.

Her victory rounded an excellent day for Exceed And Excel after he sired the first two in the Gr1 Coolmore Stud Stakes in Australia through Exceedance and Bivouac. Exceed And Excel has sired 164 individual Stakes winners, third only behind Galileo and Dubawi amongst active European stallions. Queen Supreme has won 4 races with 1 place from 5 starts for stakes of R333 450. 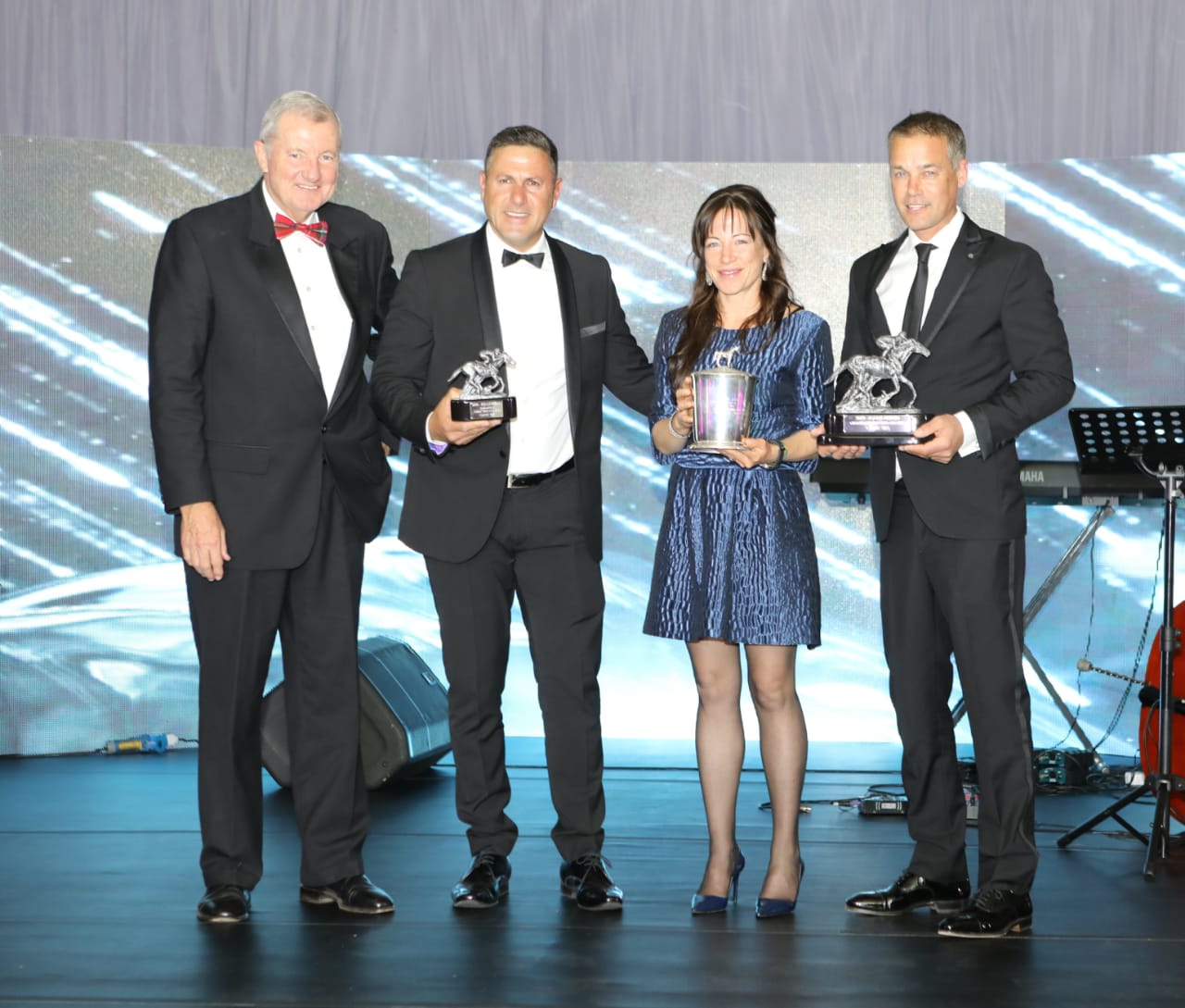