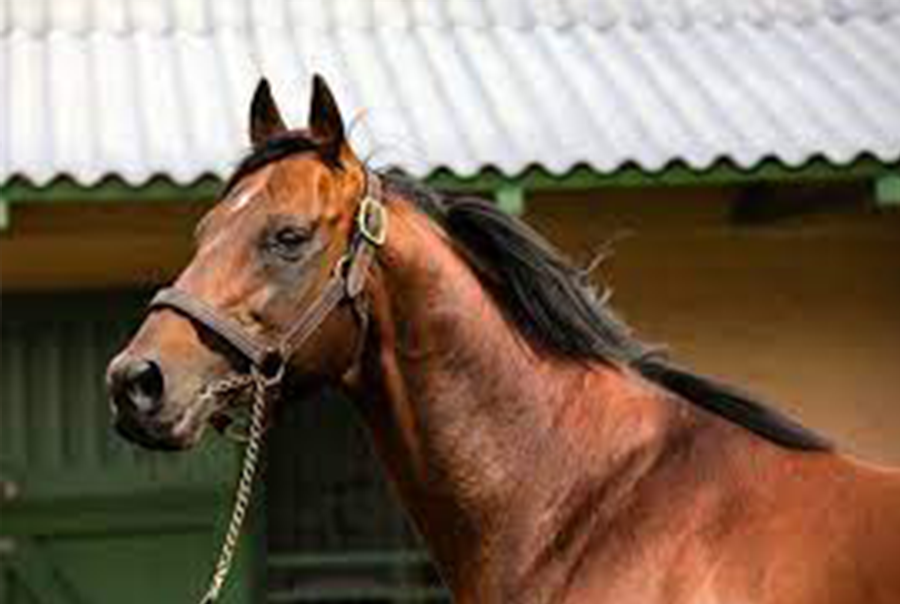 Under Craig Zackey, the gelded three-year-old powered home to break his maiden by a length and three-quarters, while scoring over 1400m.
Ablueazure, who was making just his fourth start on Tuesday, was bred by the Ascot Stud.

Tuesday’s winner was produced by the Nicconi mare African Sky.

Ideal World’s second success on Tuesday came when his Barend Botes/ Yolandie Vosloo trained daughter Eternity Ring won the sixth race at the Vaal.
Bred by Wilgerbosdrift & Mauritzfontein (and one of two winners on the day for her dam Loupe), Eternity Ring pulled clear, under Muzi Yeni, to land the RA Tops Up Feature Race Stakes MR 94 Divided Handicap by nearly a length and three-quarters.

Sire of South Africa’s reigning Horse Of The Year Rainbow Bridge, among many others, Ideal World has five lots on the November Two Year Old Sale.